The Big 5 Animals Of Africa 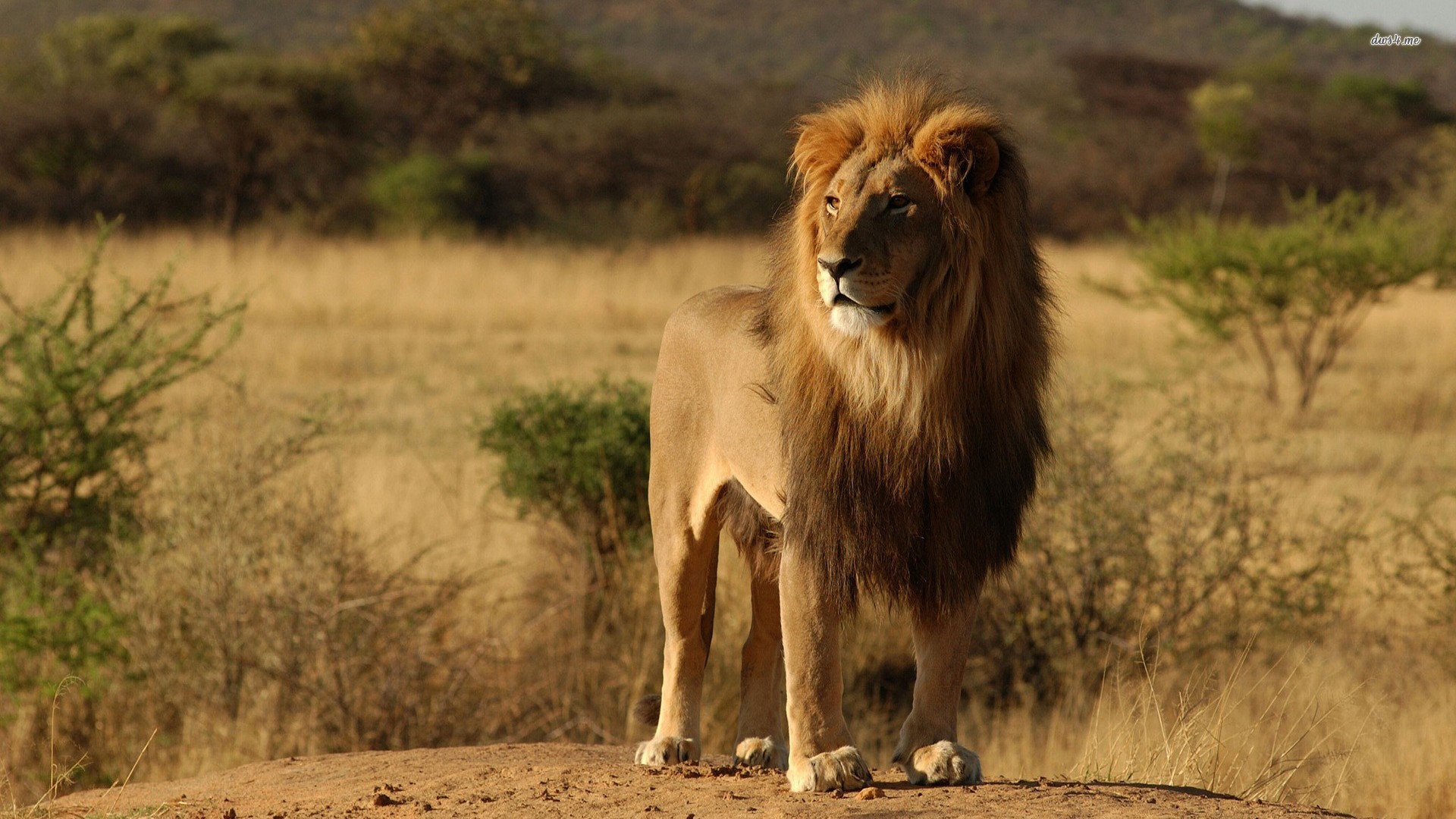 Africa is a continent with outstanding fauna-and-flora which manages to capture the minds and hearts of every visitor. There are also a few important animals which have been awarded with the name “The Big 5” which is a reference to 5 of the greatest wildest animals that Africa has to offer. This includes the Buffalo, Rhino, Elephant, Leopard and Lion.

The “Big Five” is a term which was first coined by the hunters, which was a reference to 5 animals which were the most difficult to hunt when on foot in Africa. These animals were chosen in relation to how difficult they are to hunt, and the danger levels involved. This term is used to this day with most wildlife and tourist guides, which are usually at the top of priority lists, along with a unique experience for visitors to the various African game reserves. 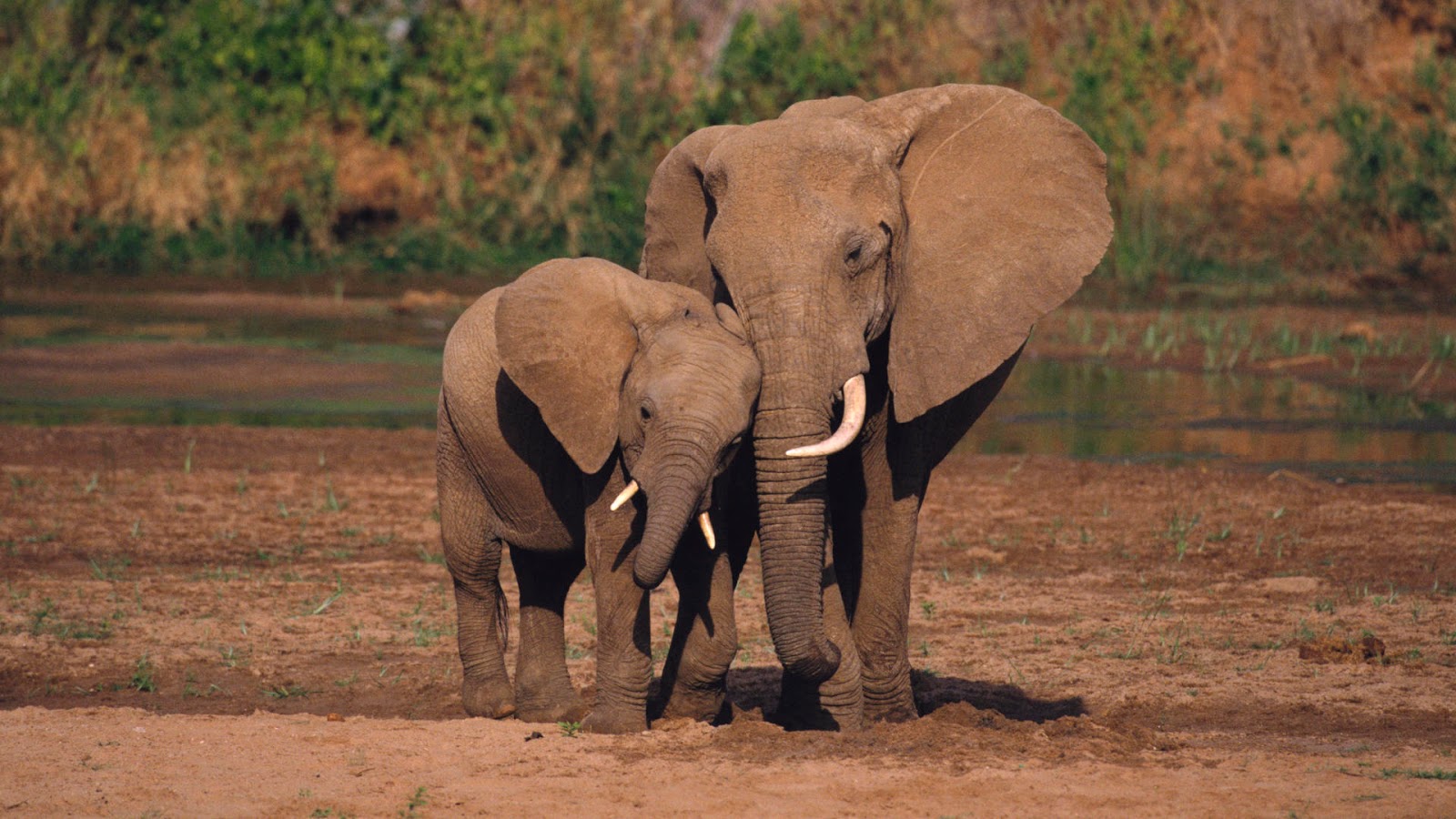 This extremely large herbivore has almost hairless and thick and rugged skin. Their upper incisors of these animal’s form curved, and long tusks made out of ivory. Despite their size, the elephant is difficult to find as they hide and blend well into tall grass. They are also a lot more prone to charging in comparison to other species. A few facts about these animals include:

• The female elephants are pregnant for 22 months.

• Their trunks are used to sense the temperature, shape and size of objects. 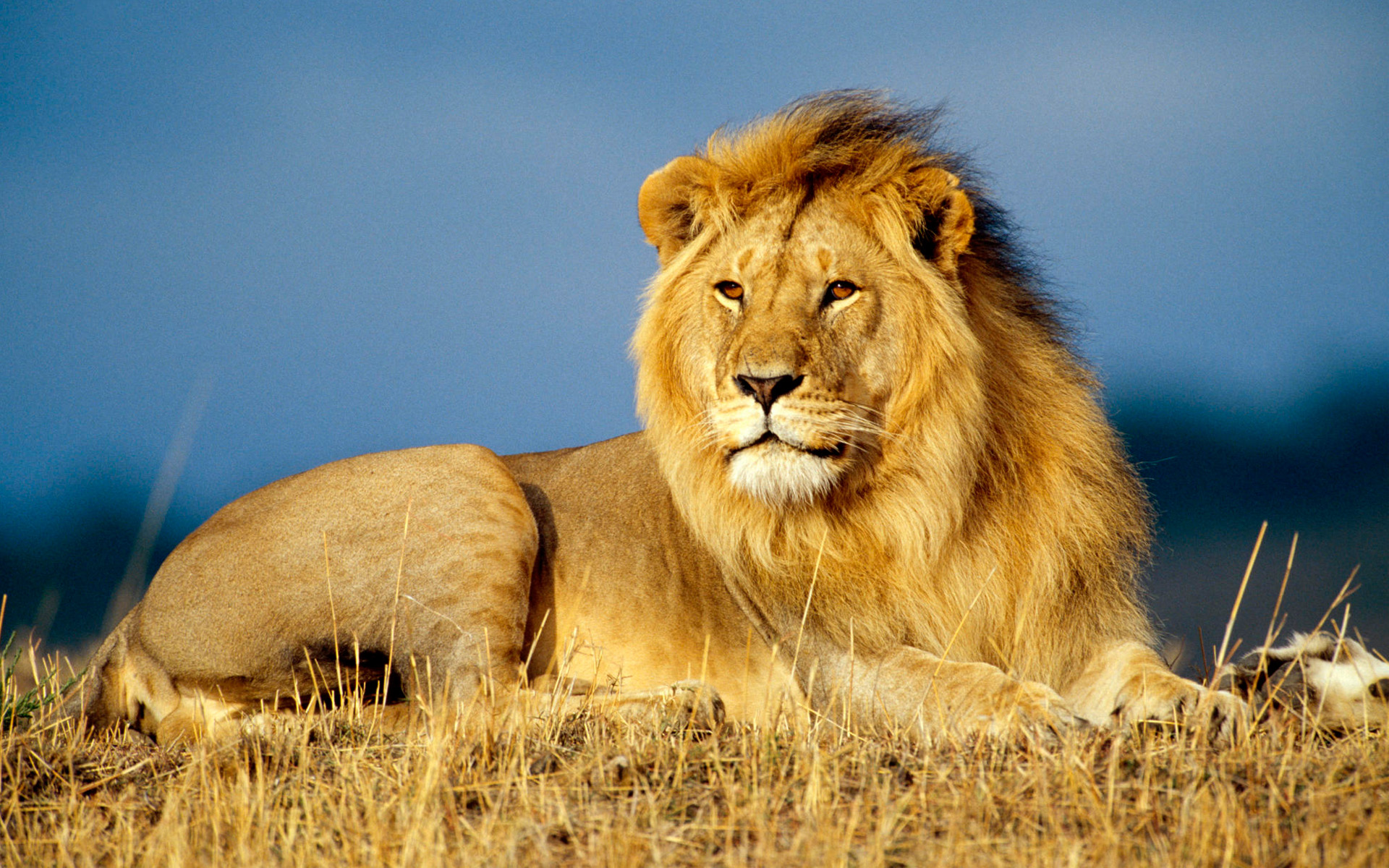 Lions are carnivorous felines that feature tufted-tails and short and tawny coats. The males have a heavy and magnificent mane that surrounds their shoulders and necks. Considered as one of the top-rated out of the Big Five, the lions are highly dangerous animals, which will attack when they are given the chance. Some interesting facts about the lions include:

• The females of this species will live with each other for life.

• These are the only felines that have manes.

• The mane of the male lions will darken as it gets older. 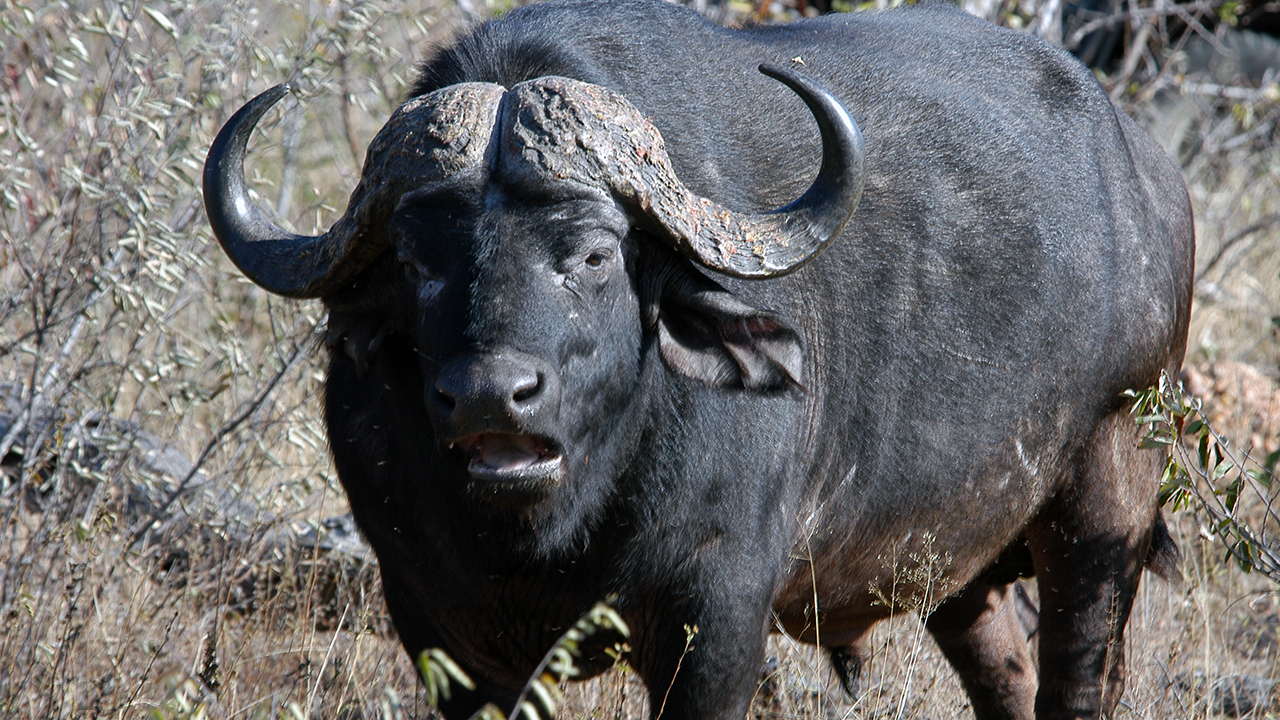 These large-horned bovines are regarded as the more dangerous out of the Big Five and have reportedly killed a number of people. The buffalo are ambush hunters and have killed more hunters in comparison to any of the other animals. The neck of the buffalo is usually around 2-inches thick. These animals are often spotted will birds sitting on their backs, these are known as Ox-peckers that remove insects and ticks from their skin. The lone male buffalos are usually called Dagga Boys. These males are older and are separated from their herd.

These thick-skinned and large herbivores have either 1 or 2 upright horn positioned on their nasal bridges. The rhinos have been listed as “critically endangered” on the IUCN Red List. Their populations have dwindled as humans have killed these animals for their horns, made from keratin. Unfortunately, some people believe that their horns contain aphrodisiac properties which has resulted in many meaningless and heart-breaking deaths. 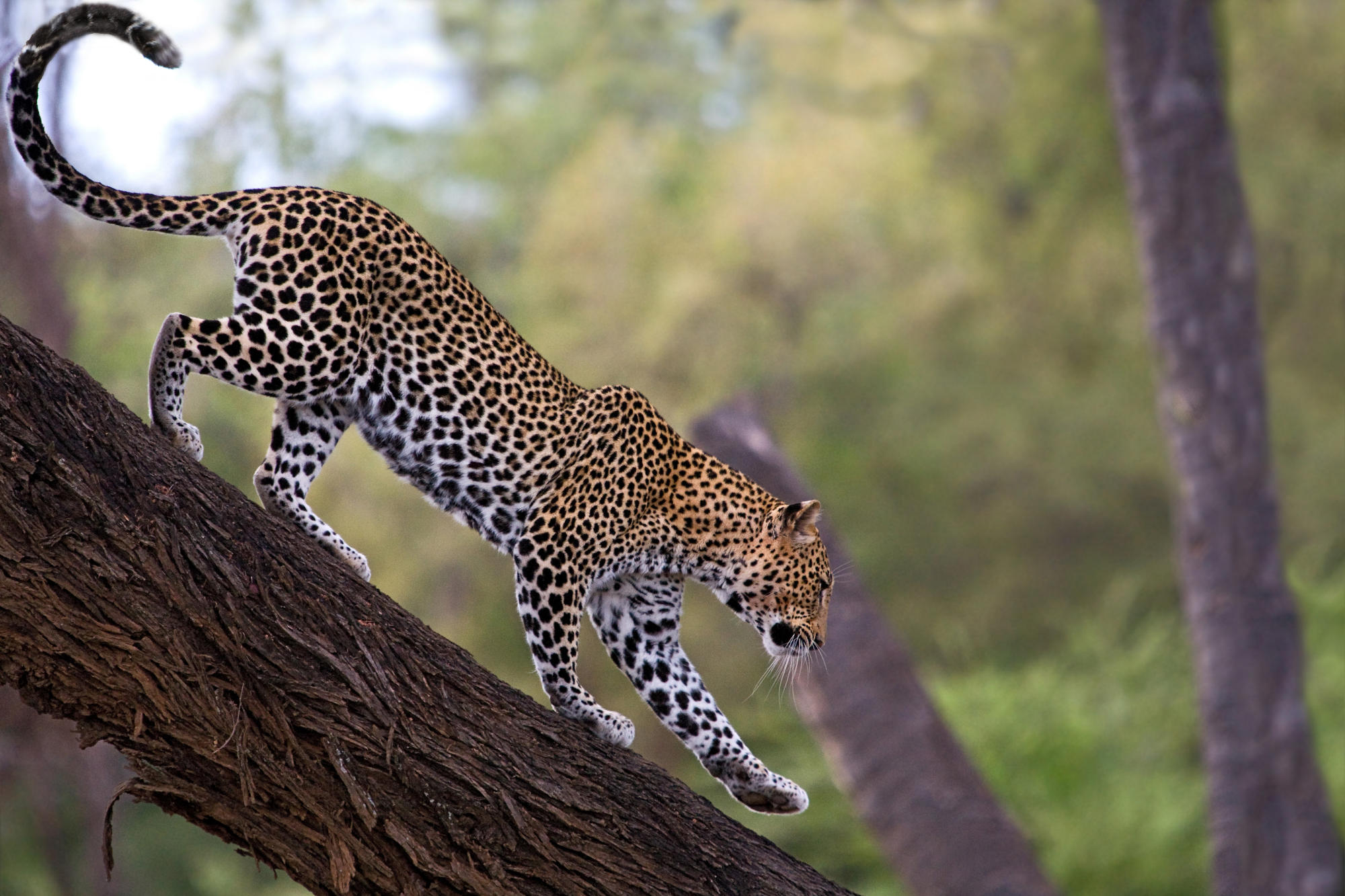 The leopards are carnivorous, large felines that have either black or tawny fur with Rosetta-like dark markings. These animals are very hard to spot due to their secretive nature and nocturnal-feeding habits. The leopards are wary when it comes to humans and will usually run away when faced with danger. The leopard can leap 3-meters vertically and 6-meters horizontally. These cats will purr when they are content or growl when they are angry similar to any other species of cats. These cats are also extremely strong swimmers, with very distinctive spits that are called rosettes.

At Safari Sue, we want you to enjoy your African safari adventure. We help you to experience not just any vacation, but exceptional vacations packed with inspiring and life-enriching experiences. We will share our passion for African travel and will share some tips and advice to enjoy safari at the fullest!
About Us