Overview Of The The Amazing Kalahari Desert

There is a desert called the Kalahari desert, one that is located in southern Africa. It is extremely large, covering several different areas of countries in Africa such as Namibia and Botswana. There are also portions of this in the southern portion of Africa, and it has become a very popular tourist attraction. It has the Orange River flowing through it, and is regarded as the sixth largest of all of the deserts in the world. Here are some facts about the amazing Kalahari desert, points that may motivate you to consider traveling there at some point in time. 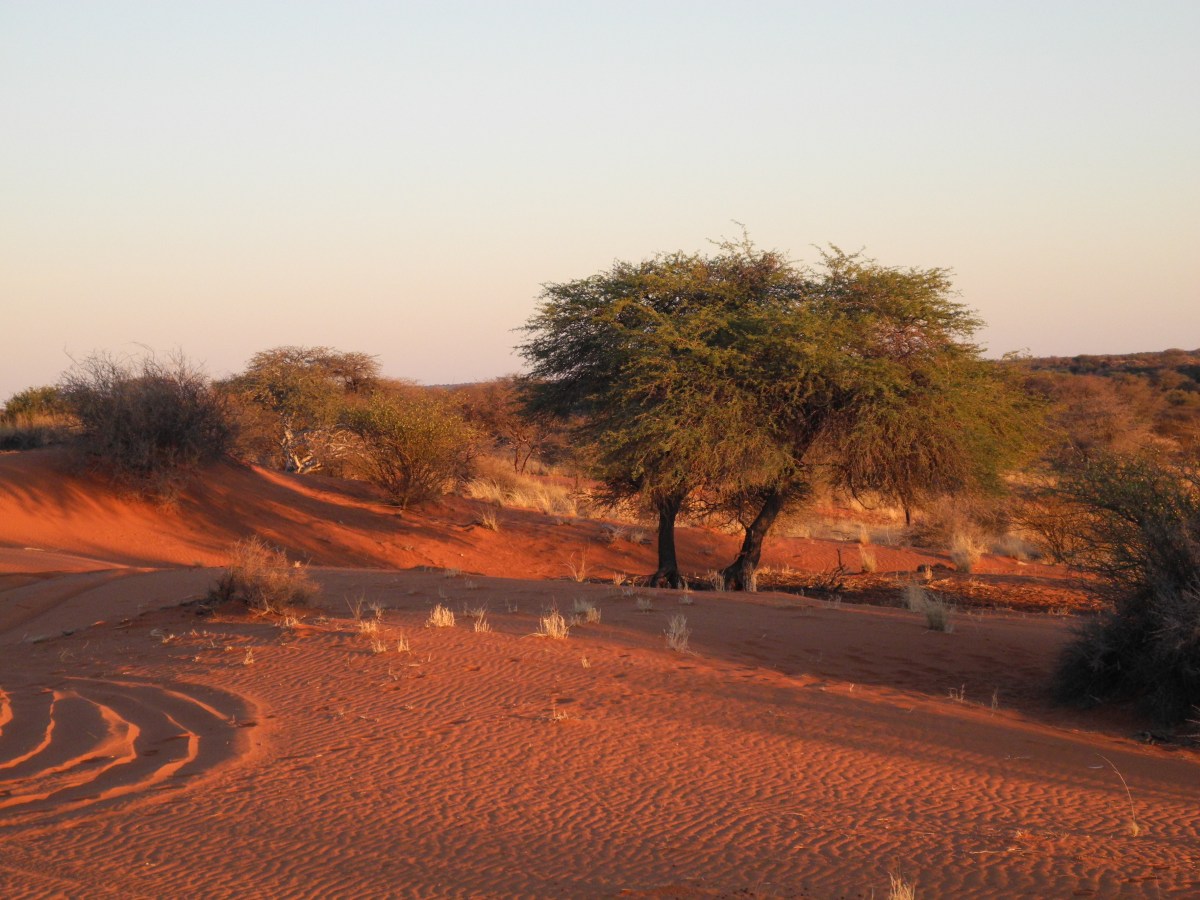 What Does Kalahari Mean?

The Kalahari desert is a word that simply represents a great thirst. It could also reference a place that has no water. It seems to be indicative of the actual stage of this enormous location. There are many dry valleys and flat salt pans, as well as seasonal locations where there can be rain. There is actually one permanent river that flows year-round which is called the Okavango, and at the end of that river, there are a multitude of marshes, allowing different types of wildlife to develop.

The climate is unique for many different reasons. For example, in the eastern section, as well as the northern section, there are savannas and dry forests. It can actually become somewhat humid, but it is primarily an arid region. The dry season is the longest, of which there are two, lasting a total of eight months or possibly more. The other season, called the wet season, is experienced by most of the people in the Kalahari desert except for those in the Southwest near Namibia.

Where Should You Visit In The Kalahari Desert?

First of all, you should travel just after the end of the wet season, moving into the dry season. This is when the temperatures are going to be the most mild. It also affords you the ability to see the water throughout the region, which means you need to travel prior to September if you are in the northern hemisphere. Going into many of the areas in the Kalahari Basin, you can visit places like Kathu in the middle of the Kalahari desert, and Hotazel. There are also popular destinations such as the Central Kalahari Game Reserve, Transfrontier Park and the famous Big Hole which is also referred to as Kimberley Mine. 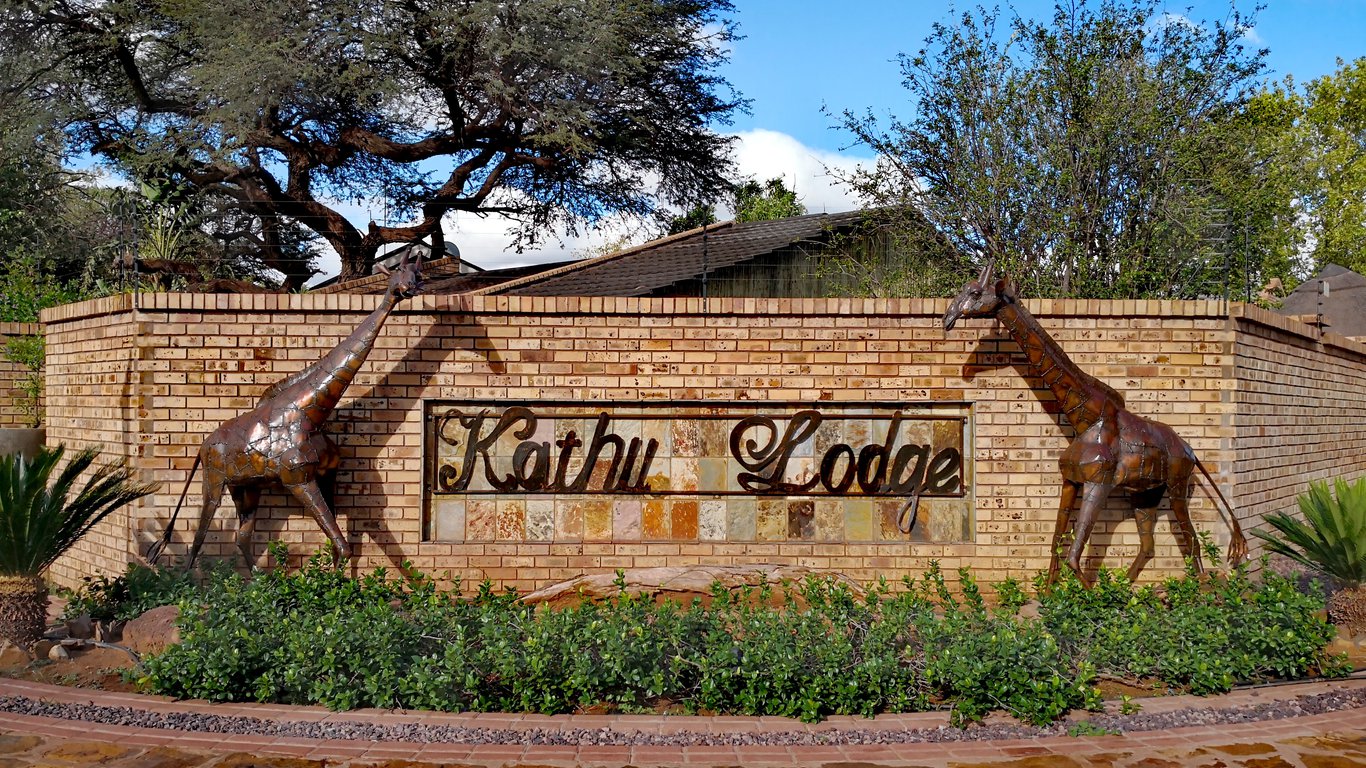 Where You Should Go To See Wildlife

Two of the best places that you should visit include Etosha National Park. This is located in Namibia. It is a beautiful destination, and despite being so close to the desert plains of this country in Africa, there are many birds, reptiles, and an assortment of mammals including the endangered black rhinoceros. Another place that you should visit is called the Khutse Game Reserve. It is located in Botswana. It has many different animals that are there, some of which cannot be found anywhere else in the world which include the black backed jackal, wildebeest, and the giraffe.

If you would like to take a trip to the amazing Kalahari desert, these are just a few of the many reasons that you should consider going there. It is an enormous place, but there are specific locations that many tourists have found to be one of the nicest destinations they have ever been to. The cost of travel there is relatively inexpensive, and it is recommended that you travel during the summer months if you are in the northern hemisphere. Find out more about the Kalahari desert and the many other locations that you should visit if you happen to be spending at least a few weeks while you are there.